"Thank you SkySprout for hosting such a great event" 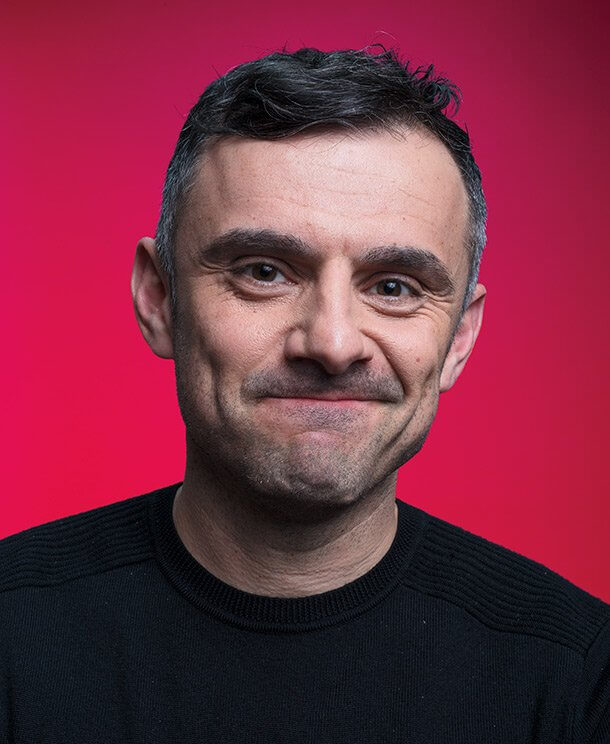 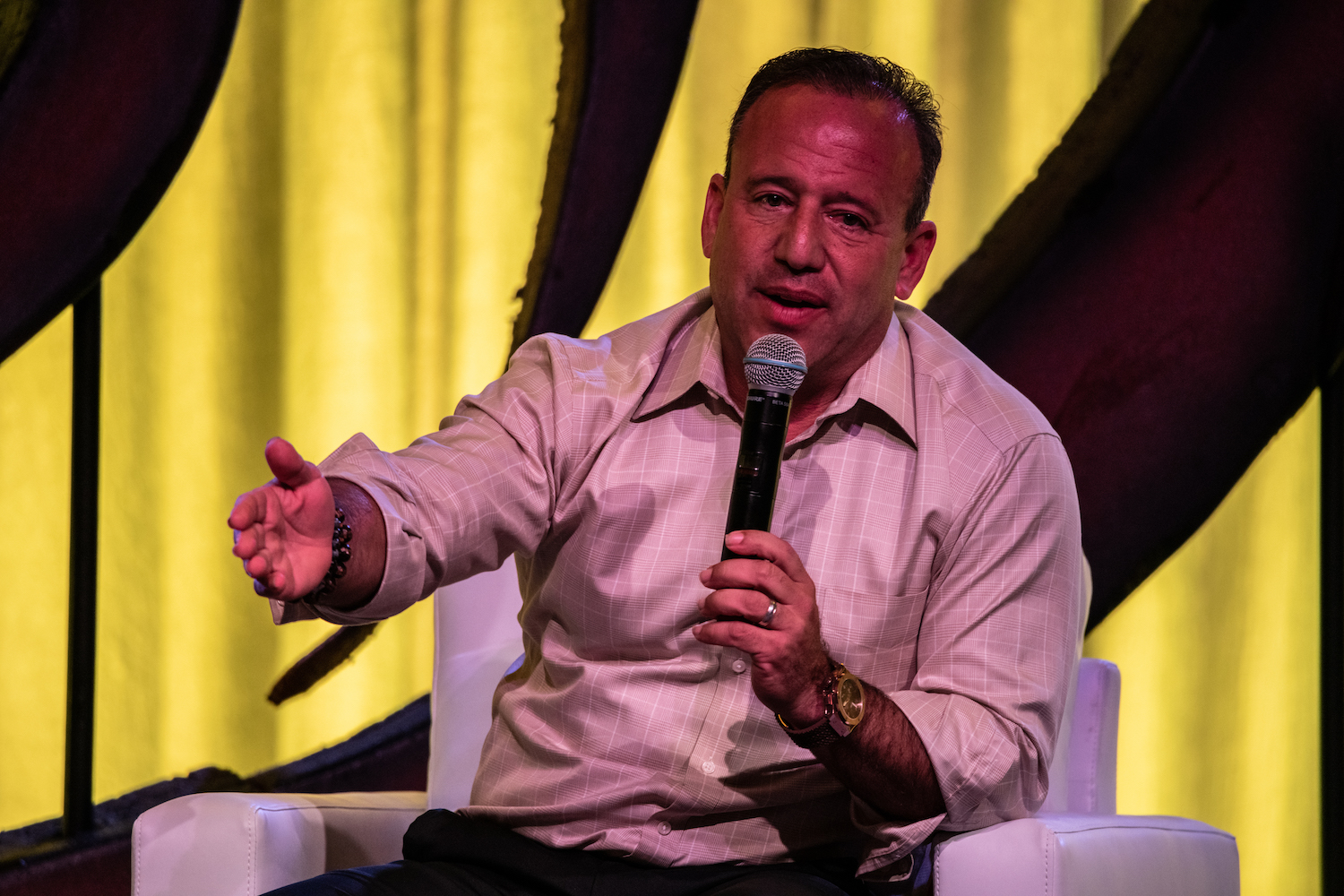 Our founder and CEO, Nick Francis, got to thinking in early 2019 about the possibility of creating an event that would bring business owners, entrepreneurs, marketers, and like minded people together. At first, this idea started off as a small, intimate dinner. When that was successful, Nick knew he wanted to continue to host events that were equally, if not more, beneficial. He started putting together another dinner, which evolved into classes, which evolved into workshops. Eventually, Nick decided to combine his passion for marketing and experience with live events to throw the massive SkySprout Summit.

With the ultimate goal in mind to educate others and bring value to businesses, Nick set out to find people who could bring this to the table. He started local, connecting with business owners and marketers in the area who were familiar faces to many in the community. As they saw the conference gaining traction, Nick and the SkySprout team started reaching out to people on a larger scale, eventually landing Benton Crane (CEO of Harmon Brothers), David Meltzer (CEO of Sports 1 Marketing), Amy Landino (AmyTV), and more of the biggest names in the industry. Before he knew it, Nick was on stage having a fireside chat with Gary Vanyerchuk and hosting a VIP Empathy wine tasting.

During the summit, our guests got to enjoy a series of keynotes, panels, fireside chats, entertainment, and more. Instead of just listening to people talk at the audience all day, we provided the space to interact and ask questions. Not only did we learn from the experts on stage, but also from the experts in the crowd! Nick wanted everyone to get as much information as possible from this three day event while also genuinely having a fun time. Being someone who likes to play as hard as he works, Nick recruited Daymond John (Shark Tank) to host a networking party on the final night of the conference!

It was a whirlwind of six months from the time the idea was conceived until it was executed…and it was so worth it! The response from both attendees and speakers alike was incredible. People left feeling like they got something out of it, whether it was knowledge, connections, or even a new appreciation for the marketing industry. Our team is so excited as we work to put together the next one for you, and to see it come back bigger than ever each year!